Which Escape Room Player Type Are You? 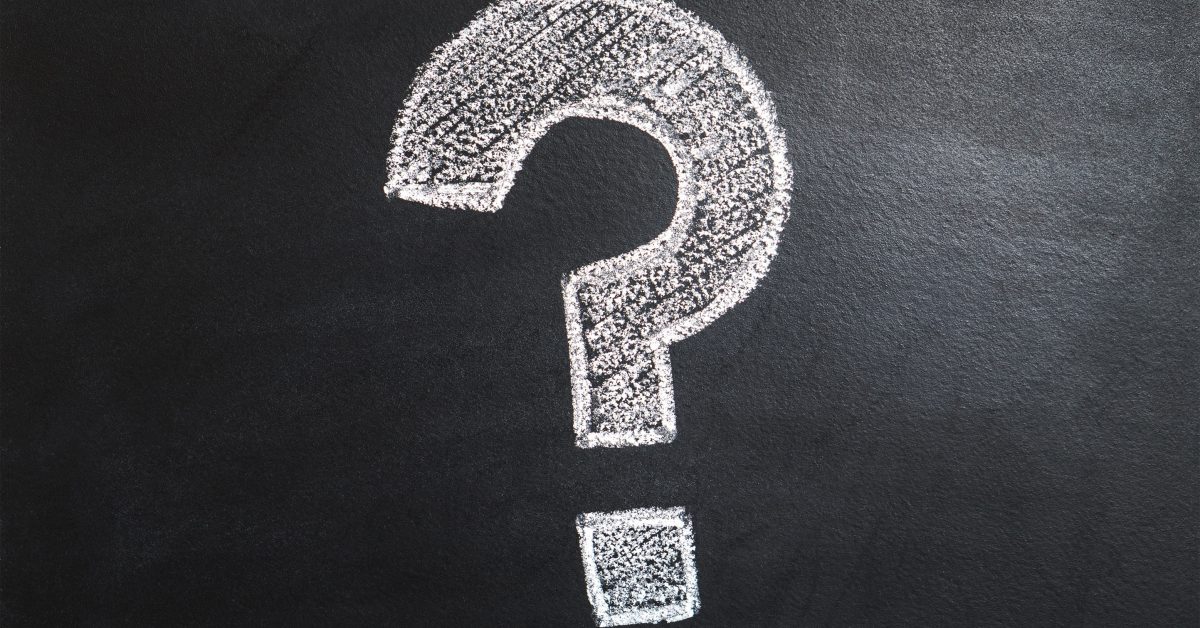 Everyone adopts a certain ‘escape room persona’ when playing escape rooms. We see it all the time as we watch in the control room. Some people even switch from one persona to another as time goes on…I don’t even want to begin to understand what that means!
A recent Reddit post on escape rooms captured this persona phenomena perfectly. I summarized the types below and included the Reddit link at the end.

Which one are you?

Lunatic: The lunatic often imagines that objects in the room are making subtle references just beyond discernment. This is the person that often explains how the moon landing was actually filmed on a movie set in Nevada.

Director: Leads the group and assumes a director role. General Eisenhower is in the house!

Solver: If you must do a math equation or a maze, the Solver is right there in the details. This is also the friend that can recite Pi to the 10th digit.

Sabotager: Uncovers a clue and puts it in her pocket without telling the rest of the group. This is the neighbor that borrows your weedwhacker for 3 years.

Explorer: This person looks in the light socket…on the chair bottom…and notices that two floorboards creak when you stand on them. Hopefully one is an actual clue!

Organizer: Keeps all the notes and clues together. This person was the one with the brand new ‘Trapper Keeper’ every year in grade school.

Time-waster: Insists that the cashier was blinking a clue in morse code and won’t let it go.

Roles for each person when playing an escape room? from escaperooms

The Newest Escape Room in Metro-Denver

4 reason to choose an Escape Room for your next Corporate Event.

An Escape Room adventure is a great way to build camaraderie and strengthen your organization.  Happy, productive employees are the... Read More ➤