What is an escape room? 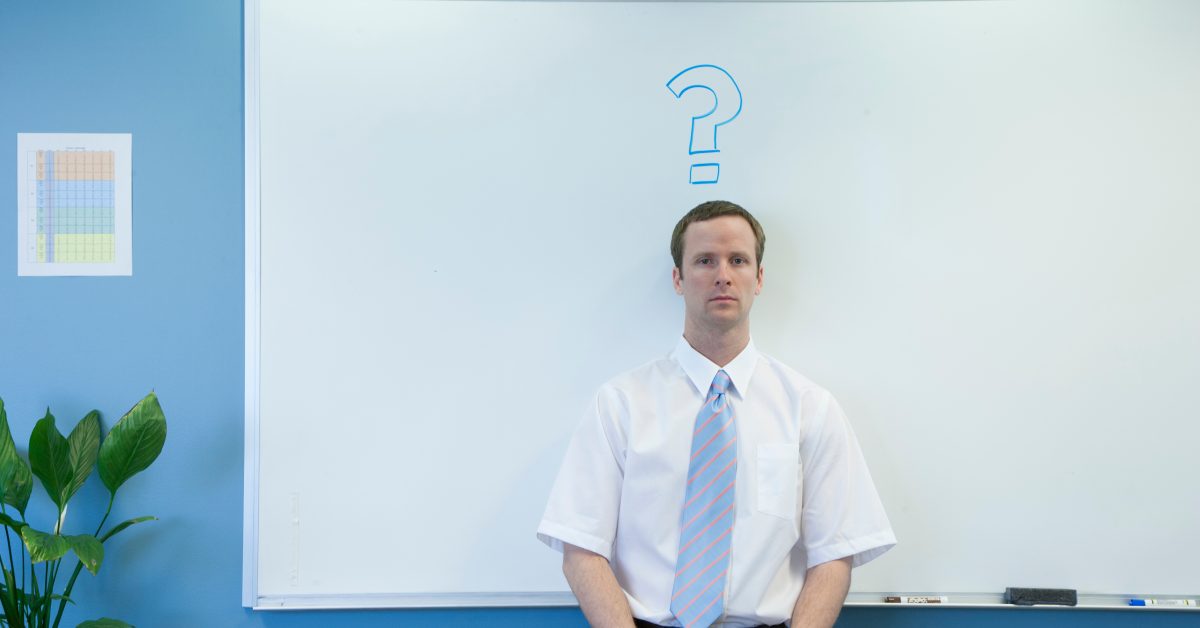 If you’ve never played an escape room before, you’ve probably made assumptions about escape rooms and the experience.  Some are probably correct, and some may be a little off.

While, escape rooms definitely have an enclosed set made up of one or many rooms, you’re never locked in.  You can exit anytime.  In this respect, Escape Rooms are very similar to other venues.  There’s a defined play space with opportunity to leave at any time.

If a TV show was based on your favorite game board with you and your team as the main actors, then it would be close to an escape room.   Escape rooms provide challenges within a real-world, alternate-reality set that your team must overcome in the allotted time.  Escape Rooms are an amazing experience that everyone must try at least once.  But, I’m not sure if anyone can play just one!

While escape rooms often require you to move around and between rooms, there’s no danger of being tackled or physically harmed.  Escape Rooms are a mental and teamwork challenge that can be done safety by competitors from 10 to 80 years old.

Escape Rooms do require out-of-the-box thinking, but anyone can become a great escape room player.  Plus, Escape Rooms are designed as a team event where the collective ability of the group determines success.  Come with an open mind, good teamwork skills, and a sense of adventure…and you’ll be fine.

That’s a bomb shelter and not an escape room.  Don’t come to us when Armageddon hits ‘cause we’ll probably be following you!

Not matter your background or experience, an escape room is a perfect escape for anyone.  Getting invited to an escape room by a friend or family member is actually a complement.   Keep an open mind and have some fun!

The Newest Escape Room in Metro-Denver

4 reason to choose an Escape Room for your next Corporate Event.

An Escape Room adventure is a great way to build camaraderie and strengthen your organization.  Happy, productive employees are the... Read More ➤